Come honor the Emancipation Proclamation on June 15th at Laurel Park behind the Louden Nelson Community Center and the 400th anniversary of the first slaves landing in America.

Basketball Skills Contest for Kids 16 & Under. Contest starts at 12:30pm. Prizes will be provided by the Santa Cruz Warriors!

On June 19th, 1865, Union soldiers led by Major General Gordon Granger landed in Galveston, Texas with the news that the Civil War had ended and enslaved were now free. 153 years later, we celebrate this remarkable event at Juneteenth celebrations across the country. A long-held tradition among African Americans, Juneteenth celebrates culture and is a special day for anyone who believes in freedom and equality for all people. 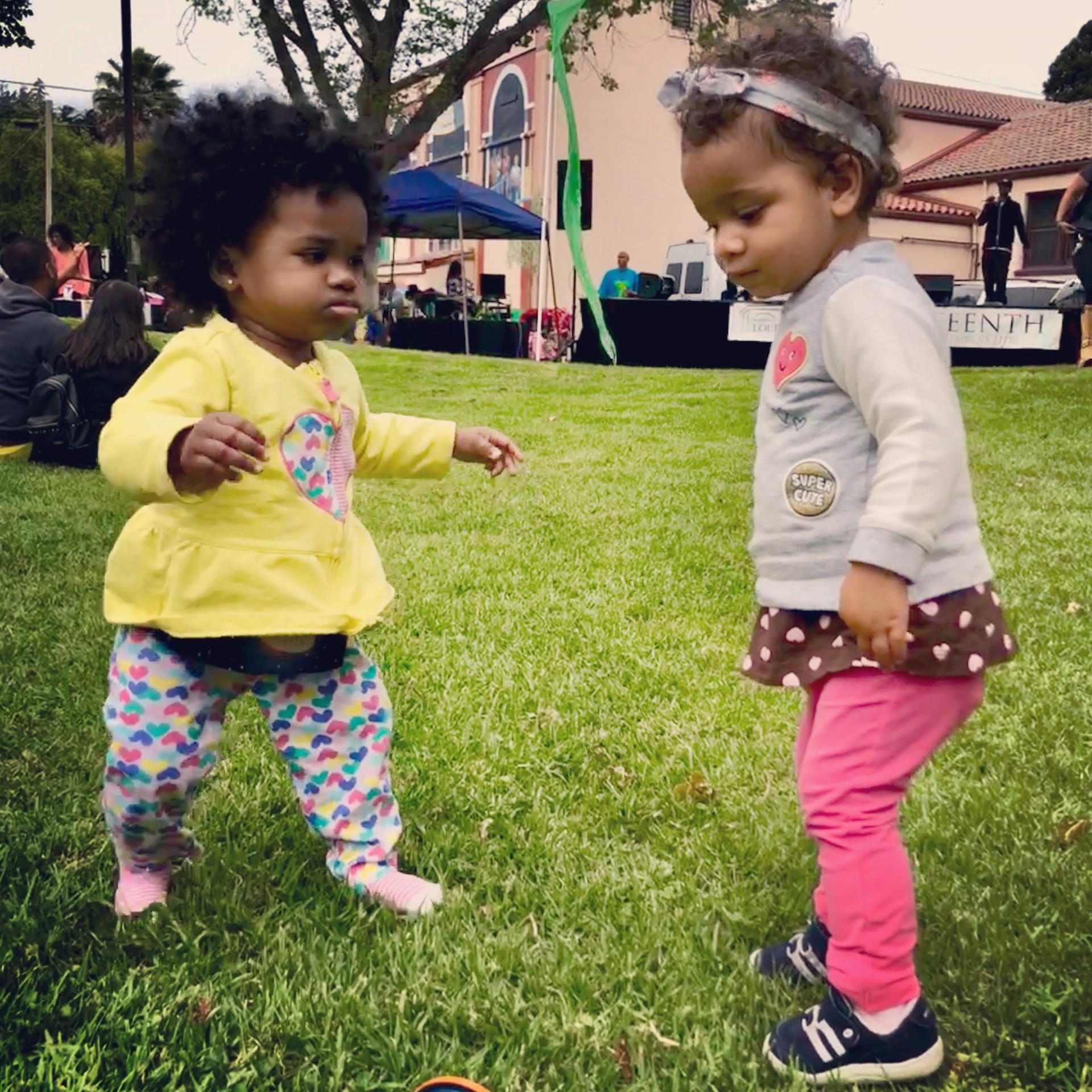 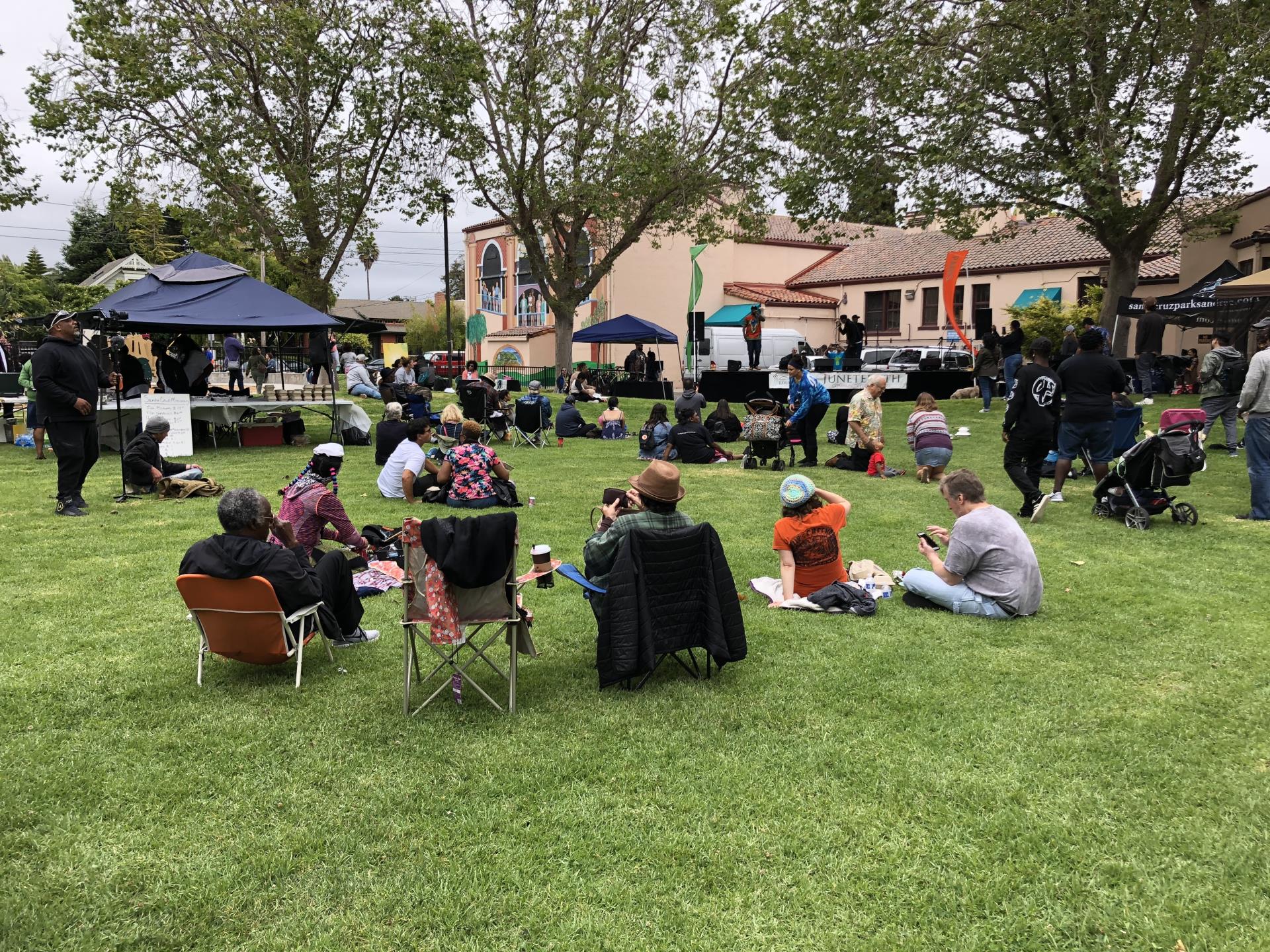