City Hall to YOU Highlights Public Safety Team Progress and Development for Ocean Street Corridor and Upper Eastside on Dec. 7

SANTA CRUZ — The City of Santa Cruz welcomes all Ocean Street and Upper Eastside residents and business owners to City Hall to YOU community forum on Wednesday, Dec. 7, 6:30-8:30 p.m. at Elks Lodge, 150 Jewell St. The event provides an opportunity for community dialogue with city leaders and staff on neighborhood-specific topics. Individuals are encouraged to voice their ideas and concerns and ask questions during an open house of city department displays and town hall presentation by city leaders.

This is the final event of the year in a quarterly series created by the City Council to enhance community connectedness and government transparency. There will be 20 booths featuring displays of city projects and programs relevant to Ocean Street and Upper Eastside neighborhoods plus several demonstrations.

A presentation by Vice Mayor Cynthia Chase and executive staff will be followed by a 30-minute question and answer period. This town hall portion of the event will include progress reports regarding the Neighborhood Safety Team, Riverwalk safety investments, and current and future Ocean Street Corridor development.

Attendees will see how best to stack sandbags to guard against flooding and techniques to prevent storm drains from clogging. There will be a demonstration of Community Emergency Response Team (CERT) training offered by the Fire Department to City residents.

Police Department tables will include information on Community-Oriented Policing and provide opportunity to discuss this and any questions with Police Chief Kevin Vogel and both deputy police chiefs. There will be interactive neighborhood maps where citizens can point out areas of concern. Help will be provided for emergency notification sign-ups and participation in the department’s online Community Survey.

Three Planning and Community Development Department tables will include displays of major projects including the Hyatt Place Hotel on Broadway, the Memory Care Facility at 150 Jewell St. and the 1930 Ocean St. Extension project. Planning staff will be on hand to discuss these  and other current and upcoming projects.

More City Hall to YOU information including a map of the event’s neighborhood boundaries is available at www.cityofsantacruz.com/cityhalltoyou. 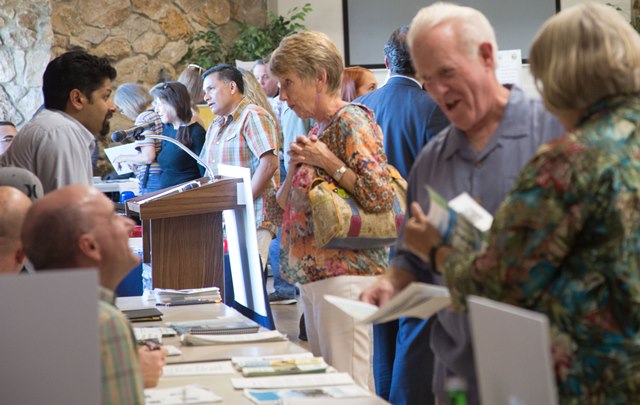 Santa Cruz residents and business owners dialogued one-on-one with Planning Department staff at Westside City Hall to YOU on Aug. 31, 2016. 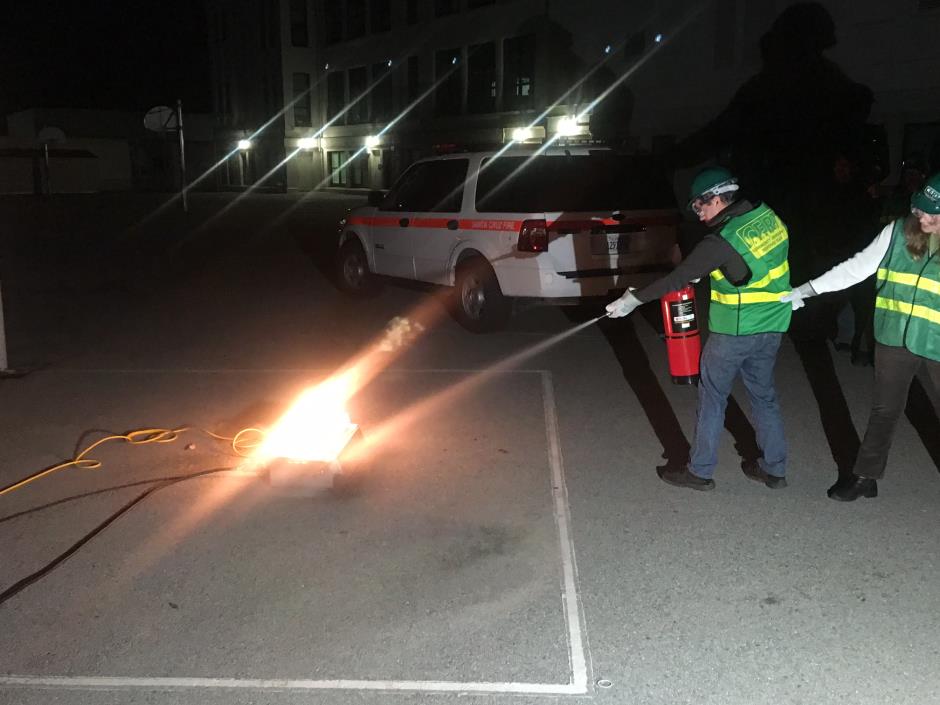 City Hall to YOU on Dec. 7 will feature a demonstration of Community Emergency Response Training (CERT) which is free for City of Santa Cruz residents. 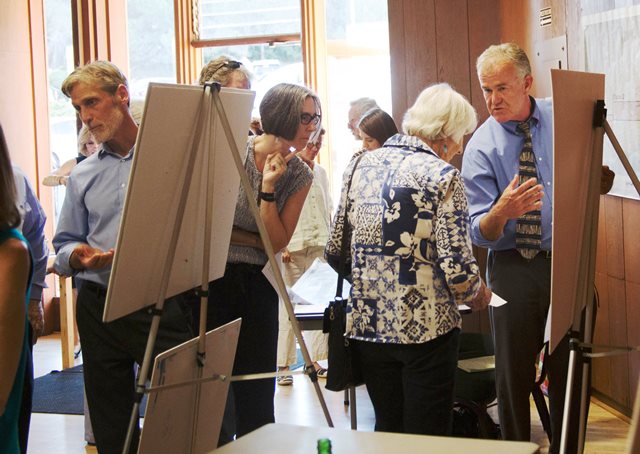 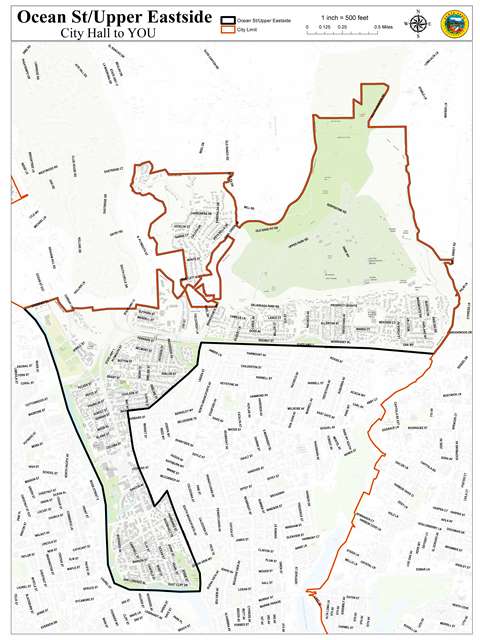