The Chief has served the City of Santa Cruz for 30 years.

SANTA CRUZ, CA—Santa Cruz Chief of Police Kevin Vogel has announced his retirement, effective June 2, 2017.  Kevin was hired by the department on February 9, 1987 and was appointed Chief in December 2010.

Kevin took command of the Department as the 21st Chief of Police on December 9, 2010.  Under his leadership, the Department succeeded in enhancing public safety by leveraging the Department’s effectiveness through the use of emerging technologies.  The Santa Cruz Police Department collaborated with two UC Santa Cruz graduate students to develop a mobile smartphone app, the first of its kind in the industry, that gives community members a wealth of information in the palm of their hand.  The Department was recognized by the League of California Cities as a recipient of the Helen Putnam Award of Excellence for the development of the mobile smartphone app.  The Santa Cruz Police Department collaborated with a Santa Clara University math professor to develop and introduce a technology known as Predictive Policing, a concept in which historical crime data is used to predict areas within the City that have the highest probability for future criminal activity to occur.  Time Magazine named the Santa Cruz Police Department’s Predictive Policing technology as one of the 50 best inventions of 2011.  The Santa Cruz Police Department has increased transparency and community involvement through the creation of a Chief’s Advisory Committee comprised of community members, a Citizen’s Police Academy offered in English and Spanish, a Teen Public Safety Academy, as well as the P.R.I.D.E. program geared toward keeping at-risk youth out of gangs.

“For thirty years, Kevin served the Santa Cruz community with honor and distinction.  He is a model of integrity and professionalism and it has been an honor to work with him,” stated City Manager Martín Bernal.  “He epitomizes the values of teamwork, leadership, and public service. He has dedicated his career to improving the quality of life in our community and responding to the significant public safety issues faced by cities.”

In reflecting on his career, Kevin said that “it has been a tremendous honor to work alongside the dedicated men and women in the Police Department, and to serve the Santa Cruz community.  I will miss each and every employee.”

Following his departure, Kevin will shift his focus to spending much more time with his family, traveling and completing many unfinished home projects.

The City Manager will begin the process to identify Kevin’s successor in the coming months. 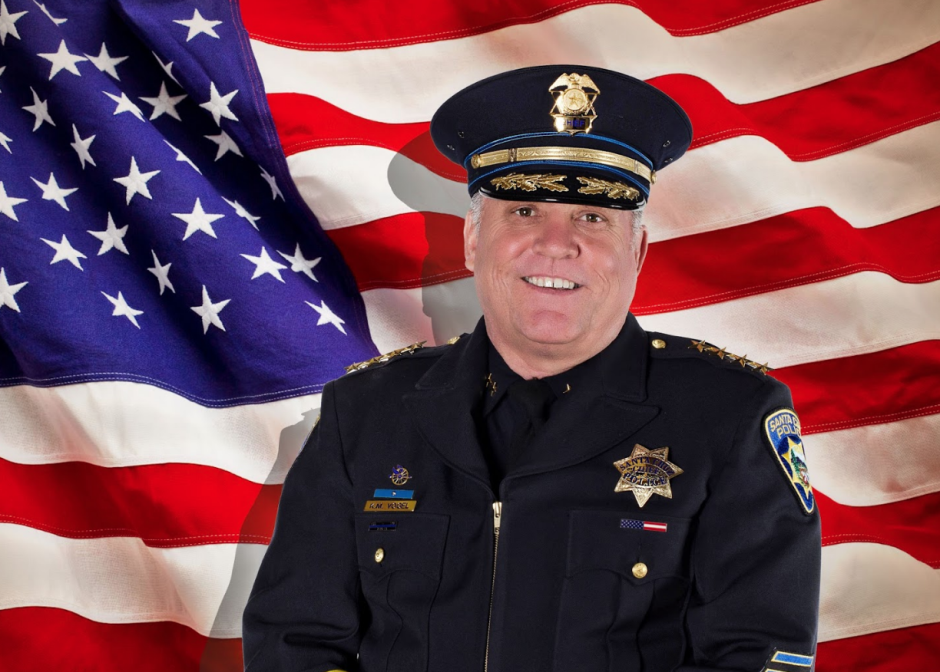