March 15-27, 2011 (Storm Damage)
Severe storm damage. Santa Cruz County was among 19 counties proclaimed by the Governor to be in a state of emergency due to storms between March 15 and 27. 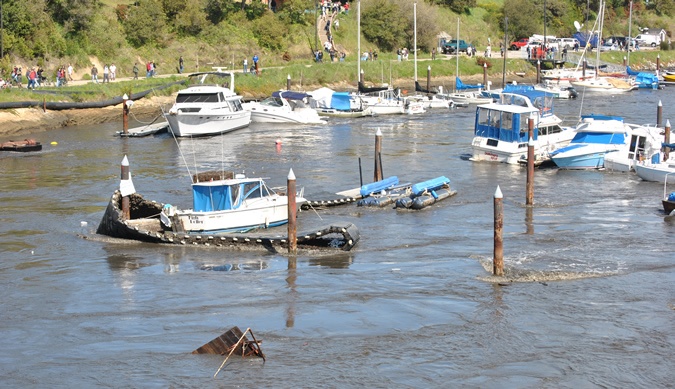 June 20, 2008 Trabing Fire (Wildland Fire)
630 acres consumed, 26 homes and 49 outbuildings destroyed, 2,000 people were evacuated. Highway 1 was closed in both directions for a short period of time.

April 2006 (Flooding)
Severe storms and flooding. Santa Cruz was one of several counties to be declared a disaster area. FEMA Disaster 1646*

February 1998 (Flooding)
Santa Cruz was one of a number of counties declared disaster areas due to El Niño.

February 1995 (Flooding)
Santa Cruz was one of 57 counties declared disaster areas due to flooding. 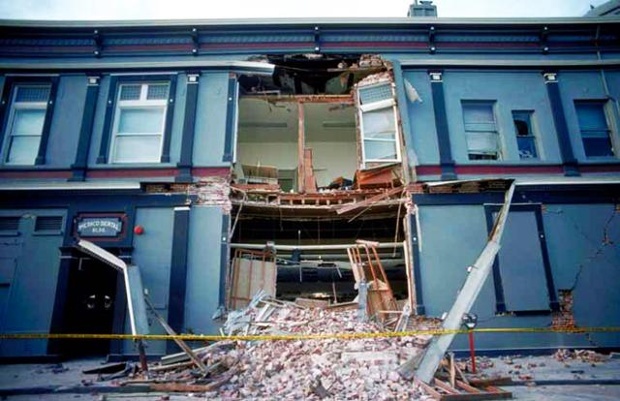 October 17, 1989 (Loma Prieta Earthquake, Richter Magnitude: 7.1)
Two people died in Santa Cruz as a direct result of this earthquake. In the greater San Francisco/Oakland Bay Area, there were sixty-two fatalities. The earthquake epicenter was located approximately 10 miles east of the City center. The earthquake destroyed much of the historic downtown and many areas of the City were very badly damaged. Roads in and out of the City were impassable and many residents lost power and water for up to a week. More on the Loma Prieta earthquake.

January 1982 (Flooding)
The water rose to within two feet of the top of the levees along the San Lorenzo River and flooding occurred both north and south of the freeway along Carbonera and Branciforte Creeks in the Twin Creeks and Brookside Glen developments. This approximately 30-year event also reached the top of the concrete portion of Branciforte Creek at Market Street and overflowed. The older part of the Soquel Avenue bridge, built in 1923 collapsed. Santa Cruz Sentinel article about the flooding.

December 22, 1955 (Christmas Floods)
Highest historic flood in the area, filling 410 acres of lowlands outside the river channel including the downtown. Ninety percent of the damage in the county occurred within the City of Santa Cruz and cost the City millions of dollars.  More information on this flooding from the Santa Cruz Public Library. 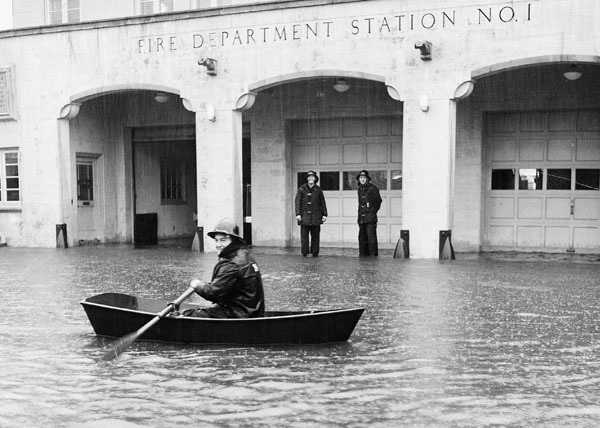 February 9, 1941 (Flooding)
This was the third flood to hit in four years. Flood control becomes a focus for the community.

April 18, 1906 (Earthquake, Richter Magnitude: 8.3)
No recorded deaths in Santa Cruz but the courthouse was almost destroyed; about 1/3 of the chimneys within the city were destroyed or damaged; there were major landsliding with gaping cracks in the earth especially along the water; bridges were destroyed; and the water supply was shut off by broken mains and pipes.