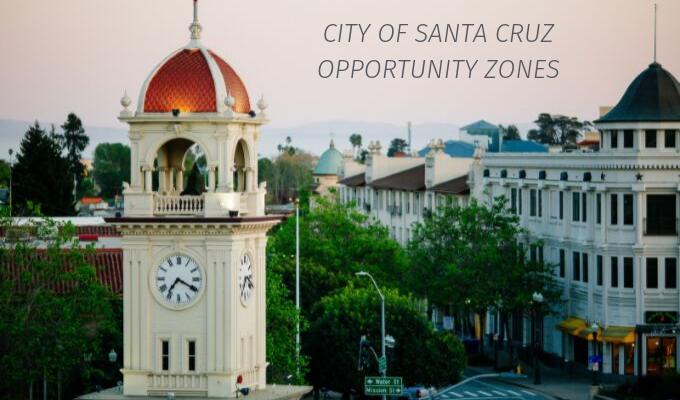 Opportunity Zones were established by the ratification of the Tax Cuts and Jobs Act of 2017, in conjunction with the U.S. Investing in Opportunities Act which created tax incentives for investment in designated census tracts called Opportunity Zones.  These were designed to spur growth into low-income communities by encouraging reinvestment of capital gains into certified Opportunity Funds.

For more information about the incentive, see the following links: