The California Environmental Quality Act requires local and state governments to consider the potential environmental effects of a project before deciding whether to approve it. CEQA's purpose is to disclose the potential impacts of a project, suggest methods to minimize those impacts, and discuss alternatives to the project so that decision makers will have full information upon which to base their decision. Types of CEQA documents and categories include:

For Current and Archived Projects please use the listing below. Utilize the filters on the drop down to select and view a specific state of the project. 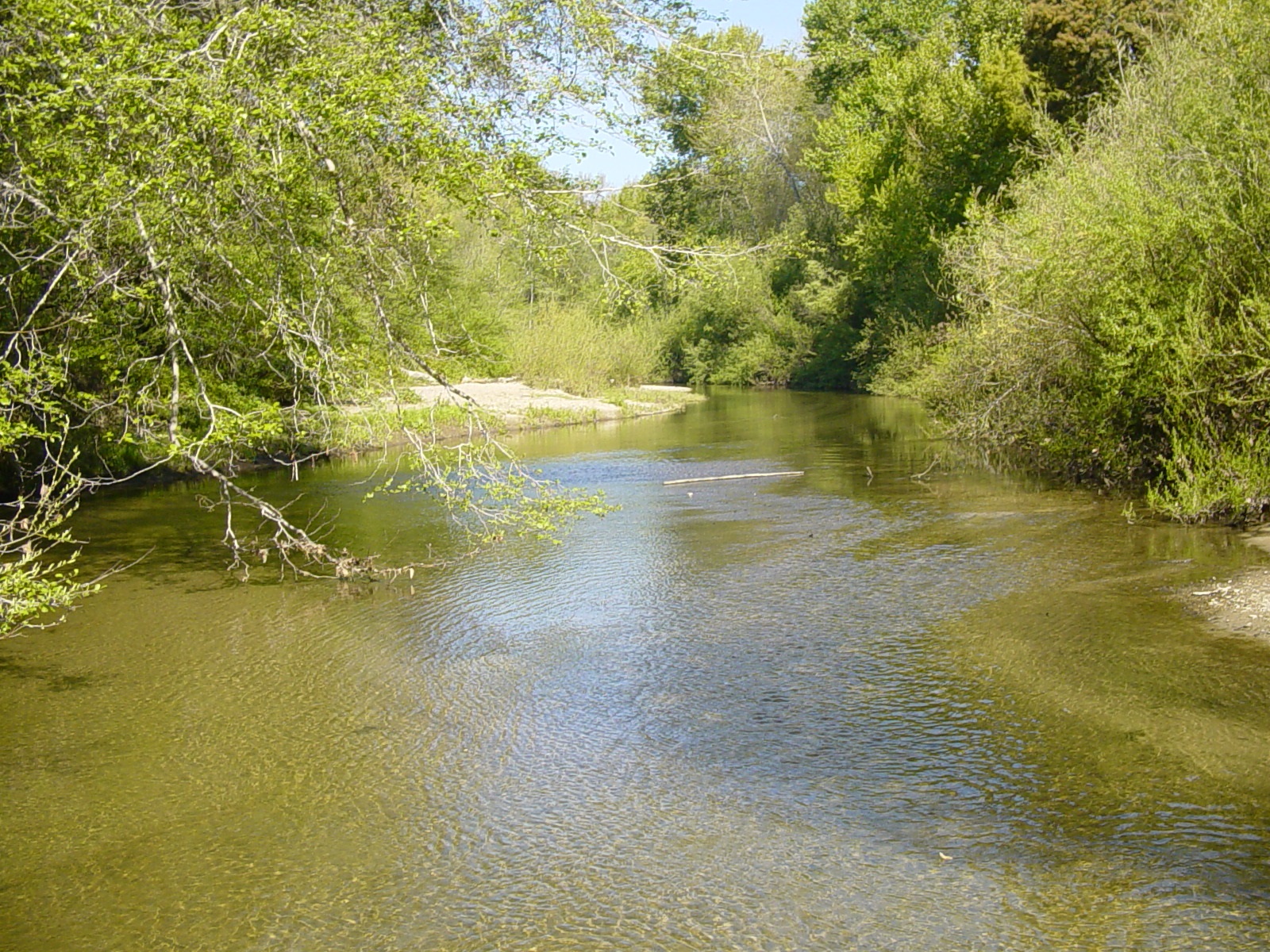 The proposed project would involve the replacement of a raw-water pipeline segment aligned under the San Lorenzo River in the city of Santa Cruz. Construction of the segment would use microtunneling to drill an approximately 225-foot west-to-east tunnel under the river within which the replacement 24-inch-diameter pipeline would be installed. This new pipeline would be connected to the existing raw water conveyance system on the east and west banks of the river, each side connected via approximately 150 feet of pipe using open trenching. The existing 20-inch-diameter steel pipeline segment would be capped and abandoned in place.

Addendum to the Initial Study and Negative Declaration, June 10, 2020

Notice of Intent to Adopt a Mitigated Negative Declaration