Neighbors Invited to Engage with Santa Cruz Leaders and Staff at City Hall to YOU on Nov. 15

SANTA CRUZ — The City of Santa Cruz invites residents and business owners from all neighborhoods east of the San Lorenzo River to City Hall to YOU on Wednesday, Nov. 15, 6:30-8:30 p.m. at Santa Cruz Bible Church, 440 Frederick St. The event provides an opportunity for direct dialogue with City leaders and staff regarding neighborhood concerns at 20 open house tables and during a town hall program.

City work-plan goals will be addressed during the town hall portion of this “east of the river” forum. Mayor Cynthia Chase will share what has been gleaned from the recent series of engagement events that tackle the local housing crisis. The City’s two new department heads will be introduced: Planning and Community Development Director Lee Butler and Police Chief Andy Mills. There will be 45 minutes for attendees to ask questions on any topic during the town hall program.

Opportunity for additional dialogue abounds at tables representing all City departments with displays of many programs and projects. The City’s new Downtown Streets Team will be present including team members who are currently homeless.

Interactive table displays include maps where attendees can share their concerns about climate change impacts and public safety in their neighborhoods, a housing engagement mural and activity that demonstrates the effect of population growth on water supply.

City staff look forward to public input regarding upgrades for the Branciforte Library. Residents are encouraged to bring batteries and eyeglasses for recycling and have their waste reduction questions answered as contamination continues to be the City’s leading recycling issue.

This is the sixth City Hall to YOU event since the program began In February 2016. The City of Santa Cruz successfully launched the City Hall to YOU series to strengthen community connectedness by providing opportunity for citizens to interact with City leaders and staff on topics specific to their neighborhoods.

More City Hall to YOU information is available at www.cityofsantacruz.com/cityhalltoyou. 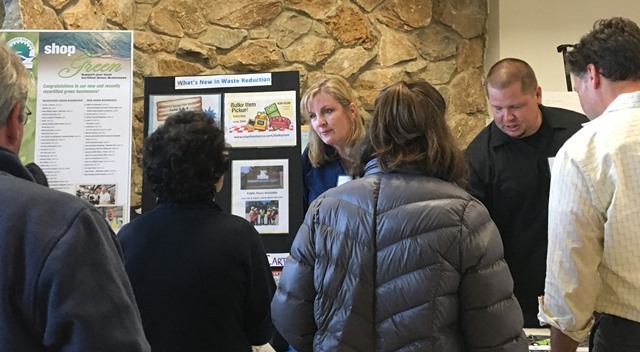 Santa Cruz residents interacted with City of Santa Cruz staff at City Hall to YOU West of the River on May 4, 2017; Santa Cruz. 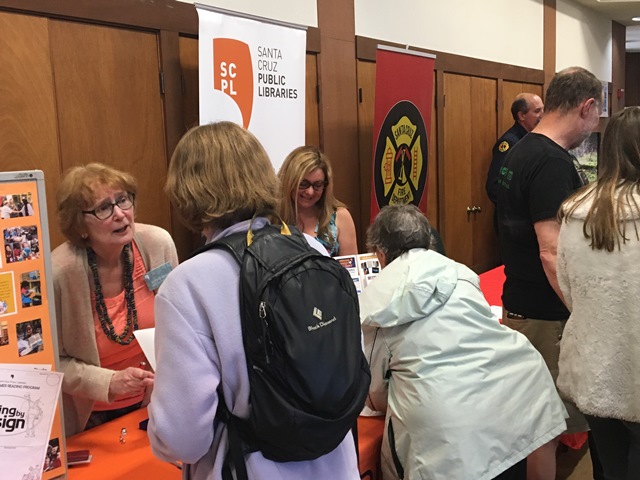