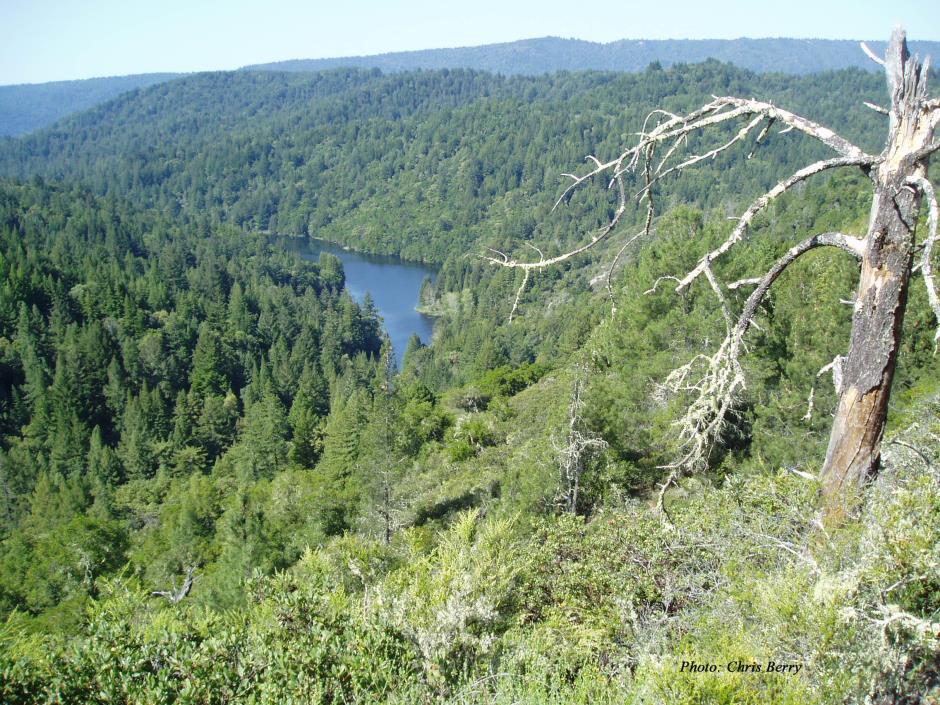 Newell Creek is a major tributary to the San Lorenzo River. Newell Creek’s flow is regulated by the Loch Lomond Dam located two miles upstream of its confluence with the San Lorenzo River and extends, unregulated, an additional three miles upstream of the reservoir in the Santa Cruz Mountains. The total drainage area for Loch Lomond Reservoir is 8.95 square miles and includes other tributaries in addition to the mainstem of Newell Creek. The watershed ranges in elevation from 600 to 2,334 feet above mean sea level. The stream flows from near Bear Creek Road at the Summit and runs southerly to its junction with the San Lorenzo River near Highland County Park. Geology of the watershed is composed of highly erodible, faulted and folded marine-sedimentary rocks (Brown, 1973; Brabb, 1989). Natural watershed processes include higher erosion rates and sediment supply relative to other areas of California as a result of active tectonics. Landslides are common source of sediment in Newell Creek (Brown, 1973; Ricker, 1979; Fogelman and Johnson, 1985). The watershed is characterized by rural residental, small agricultural, timber production and winery and other limited commercial land uses with a significant portion of the watershed protected as open space by the City of Santa Cruz. The lower reaches of this watershed are also characterized by the presence of Zayante sands and the unique biodiversity that is associated with that soil type. Newell Creek is named for Addison Newell - born in Alna, Maine - who migrated to California in 1852 and had a farm on the creek near the former flume and line of the San Lorenzo Railroad (Clark 1986). 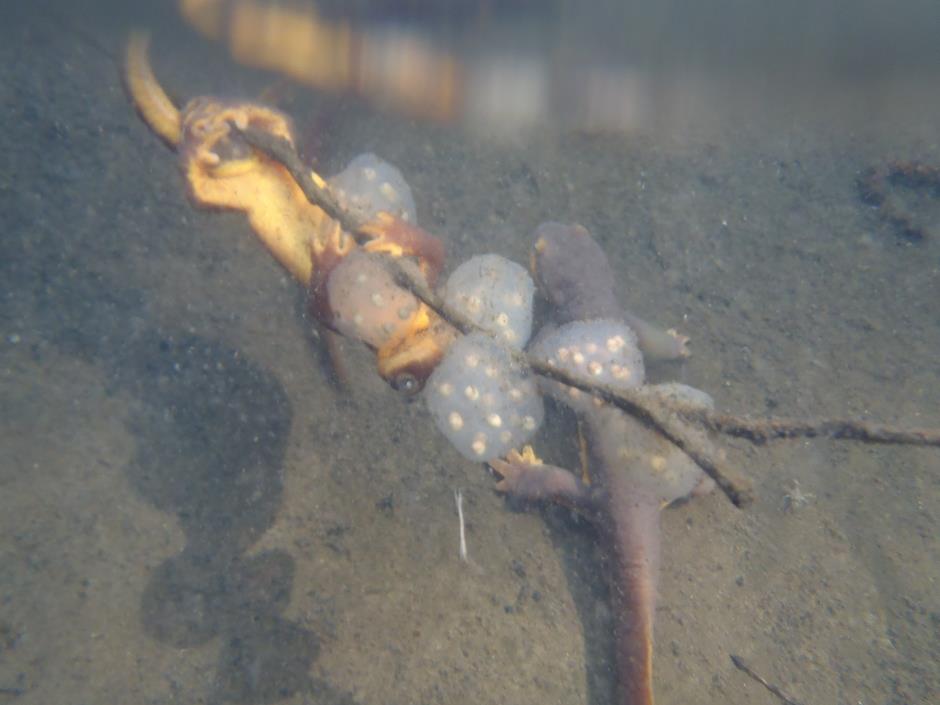